II E(x)plory Congress: Innovation - go ahead. But which way? 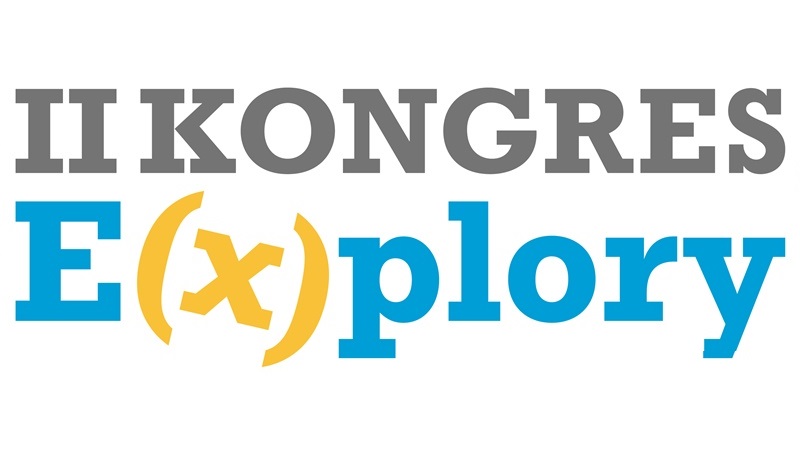 Is it possible to carry out research in Poland at a satisfactory level? Can academic institutions convince the Poles studying or pursuing research abroad to return? Why so many innovators won't set up a startup in Poland? Does the new law on supporting innovation satisfies the real needs of the startup community? These are the main topics of the II E(x)plory Congress organized by the Foundation for Advanced Technologies under the title "Innovation - go ahead. But which way?", which will be held on the 2nd of December this year in the Center of New Technologies CeNT of the University of Warsaw.

The Congress is aimed at Polish innovators, not only those implementing startup projects, but also the scientists conducting research at universities and scientific institutions and the representatives of companies'  R&D departments, as well as financing or innovation fostering institutions. "Such a diverse group will allow for multi-level discussions on the development conditions for innovation. - says Zuzanna Ziajko of the Foundation for Advanced Technologies, coordinator of the Congress -" This discussion is needed now, especially in the view of the enactment of the new law on innovation, which was warmly received by the startup community "- Ziajko adds.

The main theme of the Congress will be a discussion on the topic  of the ongoing legislative changes and the instruments necessary to support innovators. In the discussion "Stay or Leave?" will take part Eliza Kruczkowska (Startup Poland), Borys Musielak (Reactor), Dr. Przemyslaw Żelazowski (SatAgro), Tomasz Czapliński (SpeedUp Group), Ewa Chronowska (Capital Ventures) and Michael Bubble (PARP). The panelists will consider what Poland can offer to entrepreneurs and whether it pays to invest in a business in Poland.

How to encourage talented young people to study in Poland and how to ensure that young scientists feel a sense of fulfillment in their studies in Poland will discussed by Assoc. Marta Szulkin of CeNT of Warsaw University, Dr. Joanna Bagniewska of the University of Reading, Dr. James Bochiński representing the Open University / Copernicus Science Centre and Jan Przybyłowicz, runner-up of the E(x)plory Scientific Competition 2015.

An additional attraction for the Congress participants will be the Special Edition of the E(x)plory Scientific Contest, which will be attended by 41 young scientists, aged 14-20, pursuing their own research projects. The winners selected during the contest will represent Poland at many prestigious worldwide science competitions in 2016 - the Intel ISEF in the United States, INFOMATRIX in Romania, INESPO in the Netherlands and Europe Expo Sciences in France.

Participation in the E(x)plory Congress is free, although it requires registration by filling out a form at the www.kongres.explory.pl, where also a  detailed program of events can be found.

In the process of fundraising for innovative company or project?

Ready to gain new competencies in the area of innovation and technology?

Looking for career
in the area of advanced technologies?